From the smallest frog, to the heaviest land tortoise and the only flightless bird in the Indian Ocean, the Seychelles nurtures an amazing array of endemic species surrounded by untouched, exceptional natural beauty. Our islands are considered a living museum of natural history and a sanctuary for some of the rarest species of flora and fauna on earth. Almost 50% of the island’s landmass is set aside as national parks and reserves, including two U.N.E.S.C.O World Heritage Sites: the coral atoll of Aldabra, and Praslin’s legendary “Vallée de Mai” (a must for any island-hopping traveller). 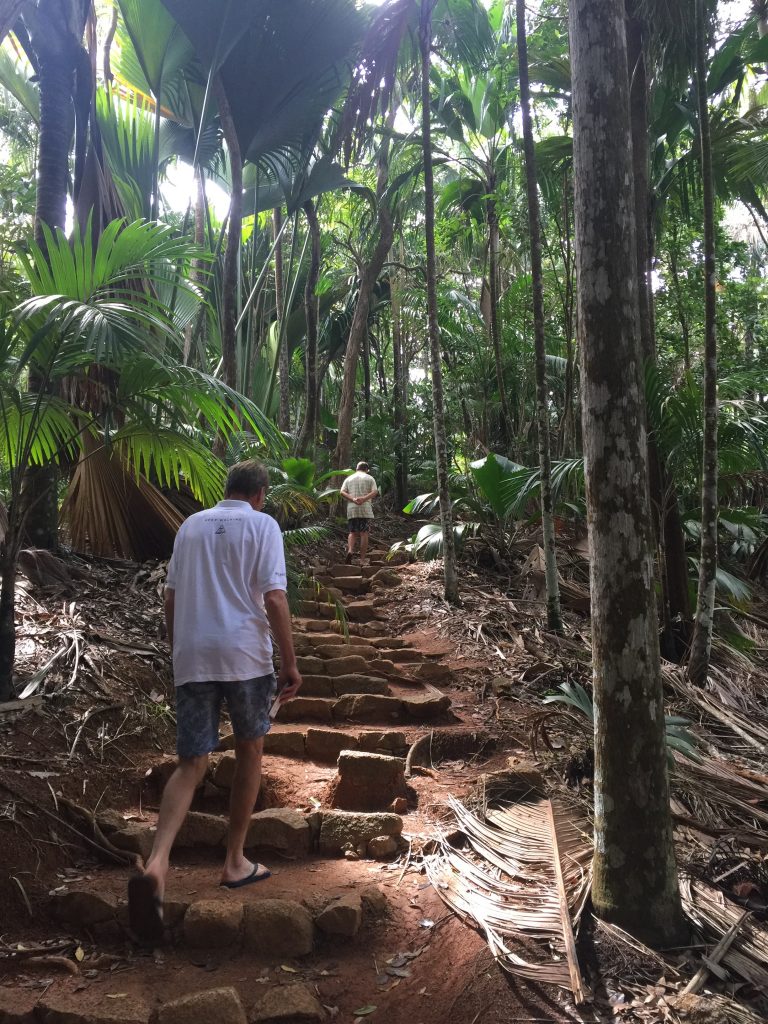 The Vallèe de Mai was once believed to be the original site of the Garden of Eden and the home of the famous ‘Coco De Mer’ palm, of which there are some 6,000 trees are currently nestled within this hauntingly beautiful primeval forest. The Vallée boasts six endemic palm species as well as many other indigenous trees and is also the last habitat of the endangered and extremely shy Black Parrot. 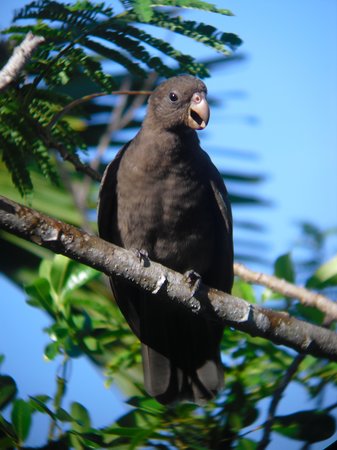 You can walk various easy trails through lush rainforest, past majestic waterfalls to view these huge trees to see the famed “Coco de Mer” nuts and flowers in their natural habitat. You also get opportunity to touch and feel the fruits of this prehistoric tree for yourself, and even take a cheeky selfie with the famous love nut if you so wish. 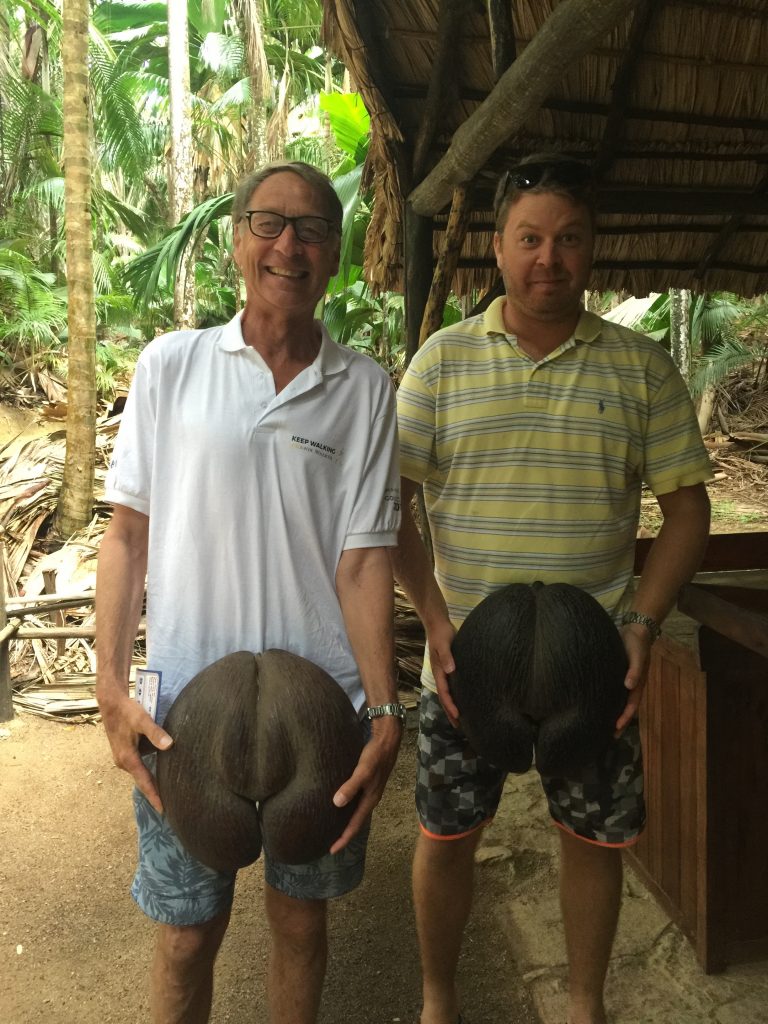 The nuts that fell from the Coco de Mer trees often ended up in the sea and would be carried away eastwards by the prevailing sea currents towards the beaches of the Maldives where they were gathered and valued as an important trade and medicinal item. It was believed that these magical nuts grew on a mythical tree at the bottom of the ocean – hence the name ‘Coco de Mer’ (coconut of the sea).

It wasn’t until 1768 when the true source of the nut was discovered by French explorer Marc-Joseph Marion du Fresne on the magical Seychelles Islands of Praslin and Curieuse. Be sure to put the Vallee de Mai, Coco De Mer and shy Black Parrot on your Seychelles bucket list!

The Vallèe De Mai can be easily reached from both the Praslin Domestic Airport and Baie St Anne Jetty by taxi, hire car or local SPTC bus. There is an off-road carpark at the site plus toilets, a gift shop and cozy cafe, perfect for light refreshments while you recount your wonderful Vallee De Mai experience. 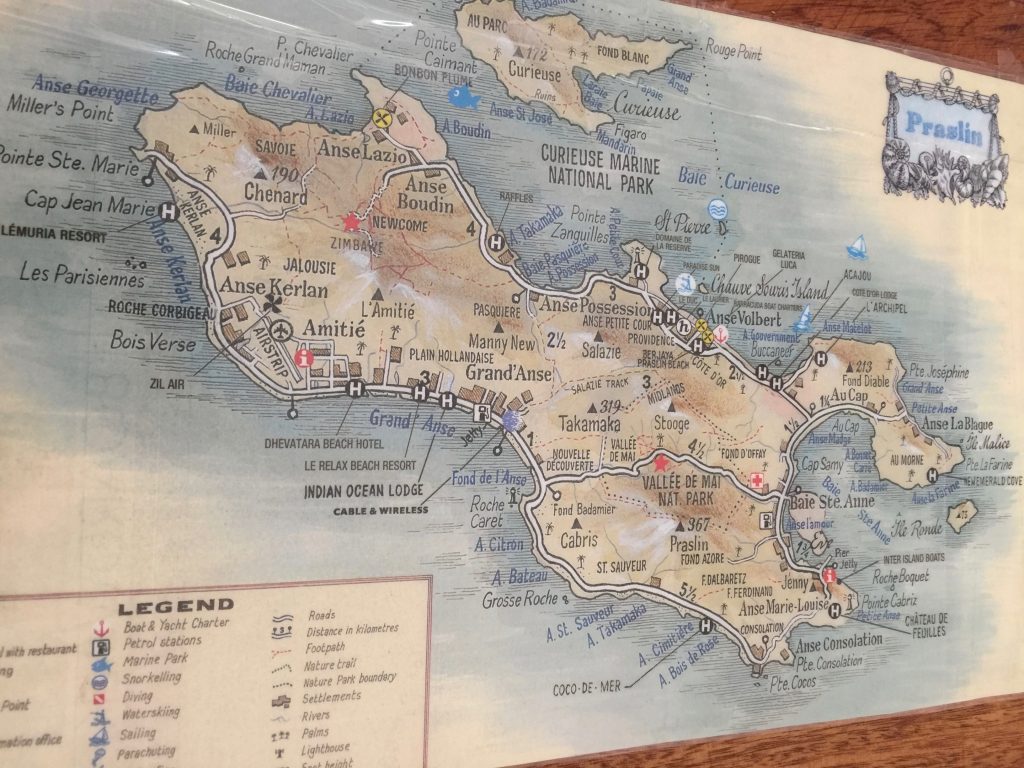 And if there is any time left, why not check out some of Praslin’s other must-visit site which can be seen in our post “Day Tripping: Moking around Praslin“.